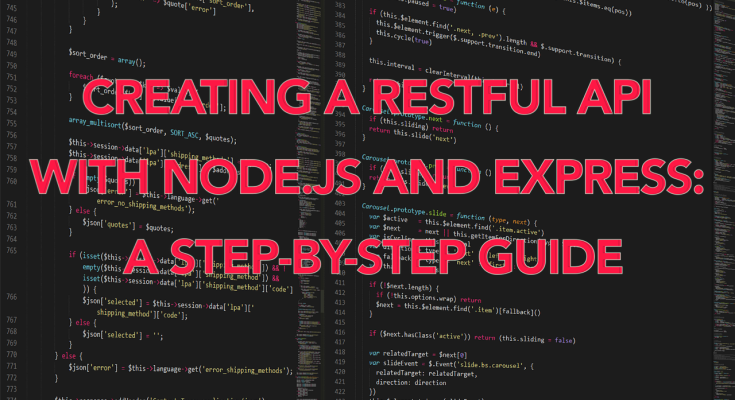 A fantastic option to create a scalable and effective web service that can be used by a variety of customers is to build a REST API in Node.js. REST APIs, also known as Representational State Transfer APIs, are built on the HTTP protocol and intended to be stateless, client-server based, and employ a uniform interface.

Devices have been developed and implemented using a variety of web technologies, such as RPC or SOAP. However, in order to handle any communication task, these systems used complex definitions. REST was created as a result, which helped to simplify things and gave an architectural framework for creating network-based applications.

You’ll require a web framework, such as Express.js, in order to create a RESTful API with Node.js. WHAT IS EXPRESS.JS? Express.js is a compact framework that makes it simple to build web applications and APIs in Node.js. It offers a straightforward and tasteful method for dealing with middleware, routing, and other aspects that are frequently required in web development.

What is REST API:

REST (Representational State Transfer) is an architectural style for building web services. A RESTful API is an application programming interface (API) that uses HTTP requests to GET, PUT, POST and DELETE data. You can communicate with servers, databases, and web services via a RESTful API. RESTful APIs are frequently used to build web services that can be used by a variety of clients, including web browsers, mobile devices, and desktop applications. RESTful APIs are typically based on the HTTP protocol. Additionally, RESTful APIs must adhere to certain guidelines, such as having a unified interface, a client-server architecture, and being stateless.

You must utilize a web framework like Express.js in order to build a RESTful API in Node.js. Using Node.js and Express, the following example shows how to build a straightforward RESTful API:

1. Installing Node.js and Express.js is the first step. To accomplish this, enter the following command into your terminal:

2. Next, Create a new file called server.js, and at the beginning of it, add a requirement for the Express module:

3. Now, using the app.get() method, you can configure the fundamental routing for your API. For instance, you could design a root route endpoint (‘/’) that responds to GET requests by returning the following message:

4. Additionally, you can add more endpoints for other routes. For instance, you could design an endpoint for the ‘/users’ route that, in response to a GET request, returns a list of users:

5. The server must then be started by performing the following command:

Using a program like Postman or Insomnia, you can test your API by sending GET queries to each of the many endpoints.

There are many other features that you can add to your RESTful API, such as supporting POST, PUT, and DELETE requests, adding middleware, authentication, and so on. This is just a basic example of how you may develop a RESTful API in Node.js and Express. 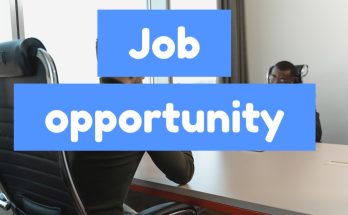 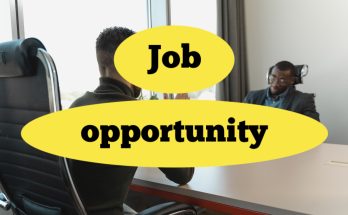 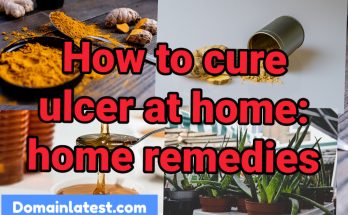 5 Natural Remedies for Ulcers: Say Goodbye to Pain and Discomfort